n September 1st Google unveiled its new logo. The revamp wasn’t just a single doodle, but a new face for the company across its suite of products and services.

My initial reaction – really?? The font change was mildly uncomfortable, that first G is particularly unsettling. More confusing is the new icon. The single capital G with all four colors splashed across it. If you happen to be viewing this icon against a white background it’s not so bad. However, if you see this icon against a non-white background like the grey of a bookmark bar, (even in Google’s own Chrome) then the multi colored G is set against a white circle that looks like a rough draft of a photo edit. It’s an unusually clunky image and definitely less than we’ve come to expect from Google. The New Yorker articulated this much more eloquently than I can.

In announcing the new logo, Google alluded to the fact that the company has evolved, and this evolution necessitated a change. Users now experience Google via many different platforms. The bold multicolored G lets users know they’re using a Google product on any device.

It seems like a reasonable enough explanation. In light of the web becoming mobile centric, the argument goes that the san serif characters stand out better on mobile devices. Therefore, what’s better on mobile is better for Google. I agree that a single bold letter sporting four different colors is more noticeable than a single thin blue letter. However, is this really an issue for Google? Is this really the reason for a major overhaul?

In the mobile movement, is Google’s biggest threat that we won’t notice a serif G and instead search via Bing? If it weren’t for the chalky G in the corner of my Google maps, would I just bail and search via Apple maps? I would bet that I’m similar to most users in that I don’t even notice the icons themselves as I use them. My fingers know where to find the apps I use regularly even while my brain has moved on to something else.

Ever the skeptic, I expect there’s more to a major rebrand that touches every app the company produces. The greater threat to Google’s dominance in a mobile world is more likely to be the importance of its primary user facing search service rather than the distinctiveness of its logo. In 2015, smartphone and mobile applications are shaping the way users experience the web.

Today, the volume and quality of content favors a more curated experience, similar to that of the early days of the Internet. It takes far too long to search for anything and everything you need. Once you find trusted sources for news, clothing and travel, it’s much easier to return to a proven source rather than start a search from scratch each time. There are dozens of new applications and services created each day to surface the best of the web. Many of these products develop their recommendations based on our own behavior preempting the need for a user directed search. In essence, millions of little searches are being conducted behind the scenes on our behalf without our request.

My bet - Google’s rebranding is one small step (among many) to get its user base increasingly more comfortable with change at the company. In doing so, developing more resilient product loyalty in the face of great uncertainty.

In early August, the company announced a corporate restructuring whereby Google became a subsidiary of the new parent company Alphabet. Similarly, this reorganization is all about preparing Google to evolve. The new logo is inculcating users in a “change culture”. Ideally, the corporate restructuring will allow investors and market analysts to evaluate the companies search business apart from its moonshot projects.

The future is certainly fuzzy for everyone, Google included. The one certainty is that we can expect to see change at Google from new emblems to entities. The most valuable asset it can develop today is a user and investor base that’s comfortable with constant evolution. 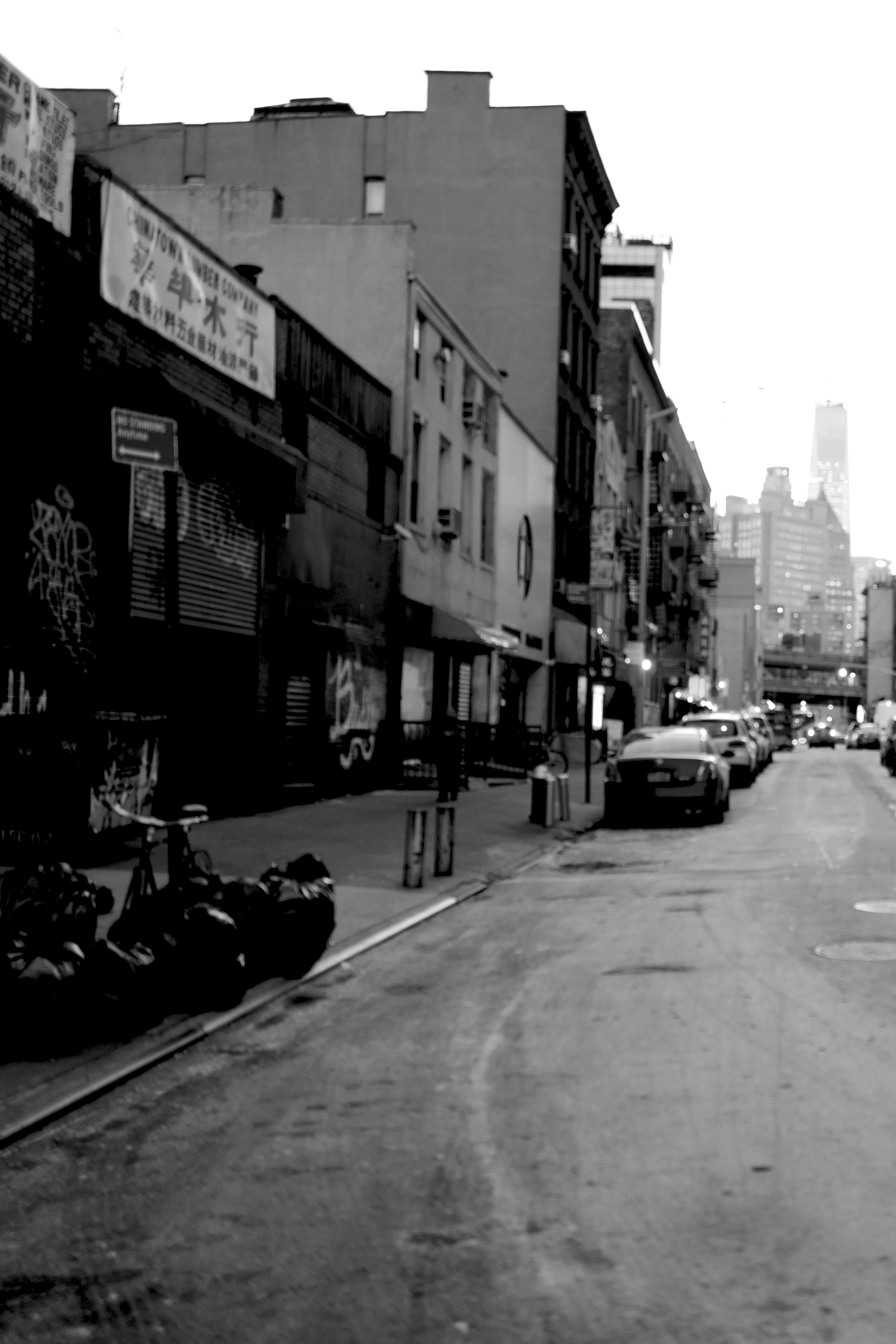 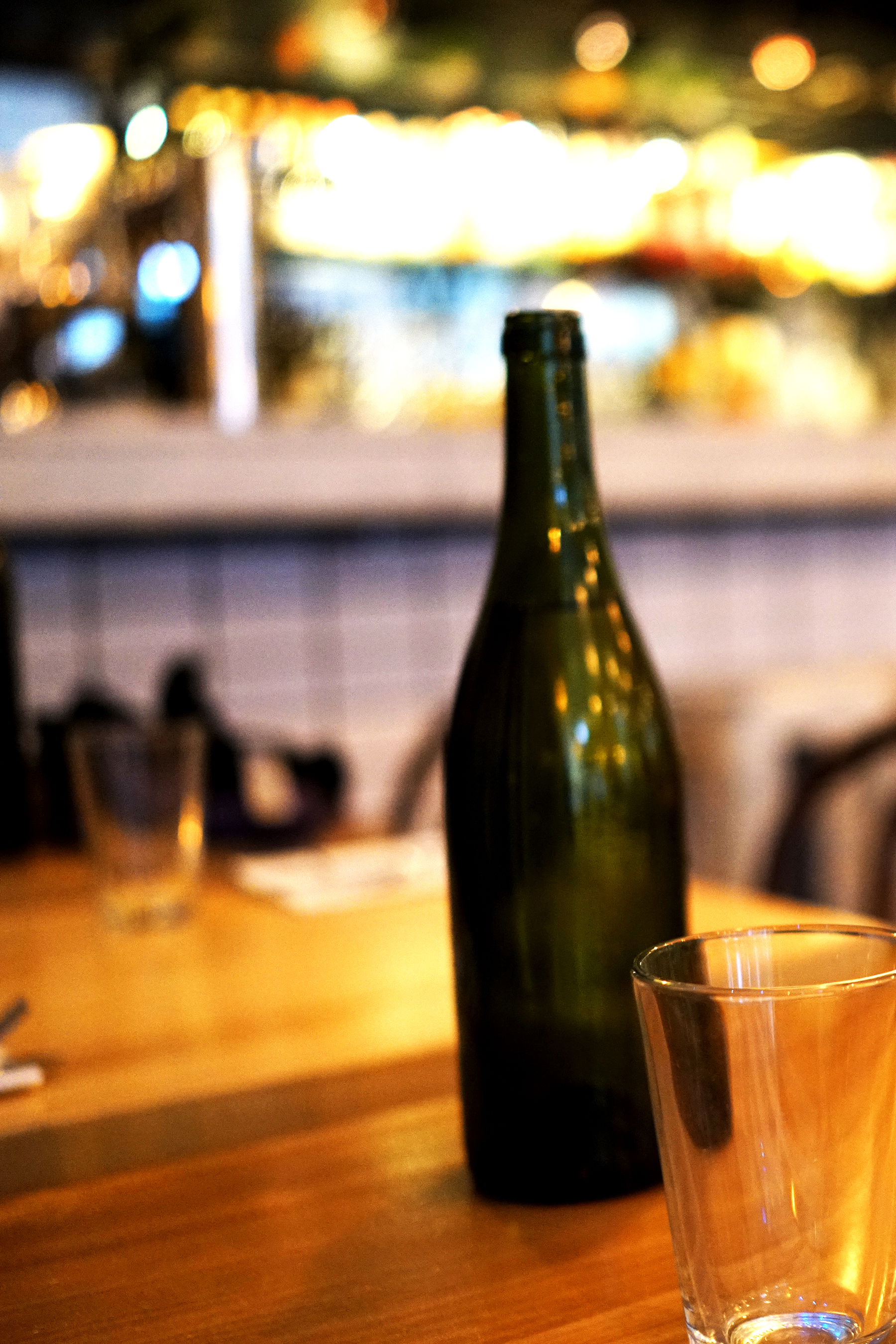 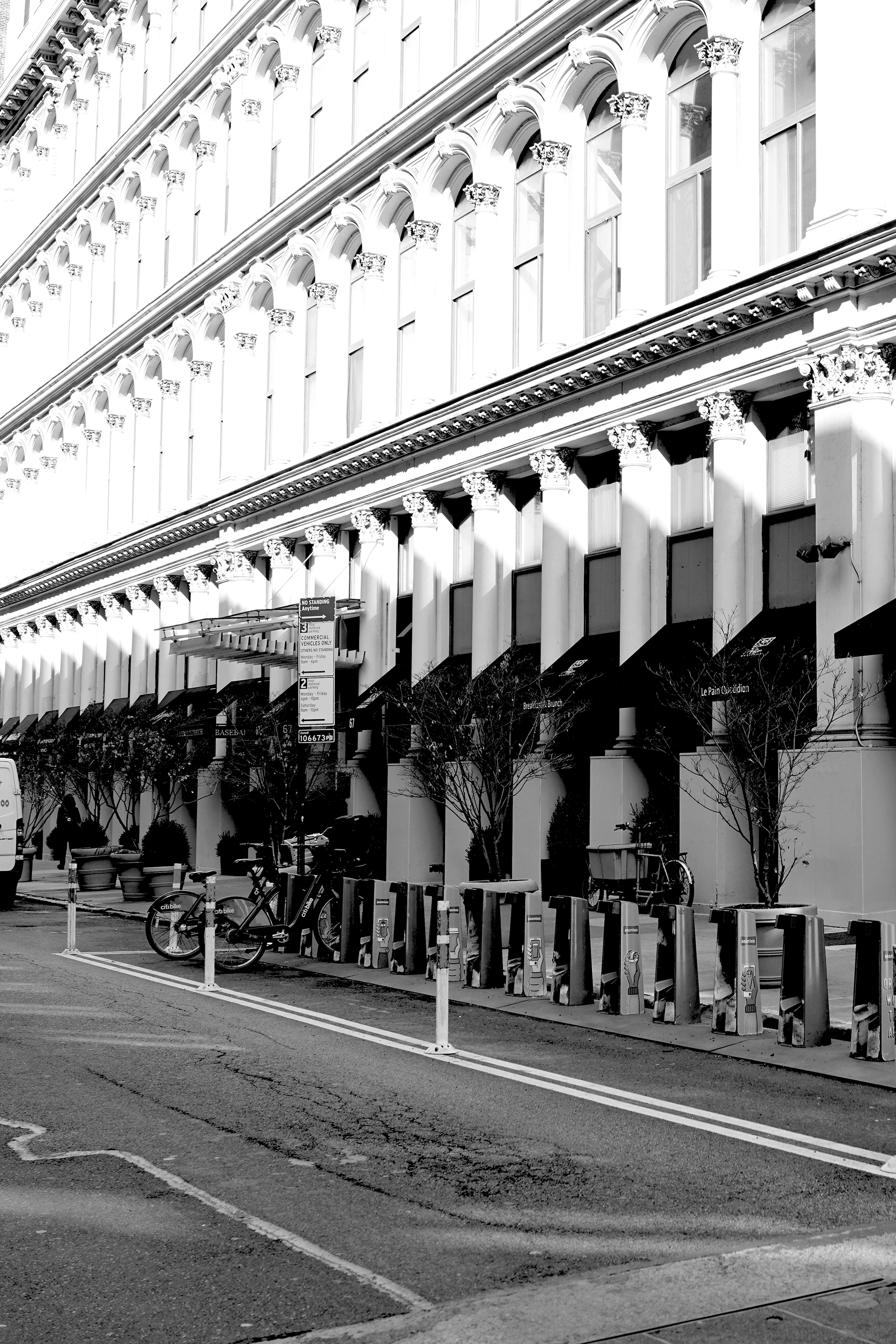