Retail isn't dead, it just has to wake up

he era of mindless consumption is waning

For twenty of the last thirty years, the economy grew, unemployment shrank and everything from real estate to retail was buoyed. We bought, built, tailored, and spent - partly because we could, partly because credit was cheap and entirely because it was in-vogue. Things have changed. Retail needs to change as well.

Not your parents status symbols

Younger generations are reaching an age where they are now able to assert themselves as a force in the job market and in the economy and shape the companies they now lead and patronize.

My first day of full time work was September 15, 2008, the Monday after Lehman Brothers went bankrupt and the stock market crashed. For our generation, we began our employment at a time when the most stable and most profitable companies in the world were collapsing. Our view of success, of certainty, of power was all turned on its head.

Our generation has a strong work ethic and seeks out companies with principle and mission but the status symbols we aspire to are autonomy, flexibility and belief in our work and belief in the companies and products we support.

The consequences are life and death for the companies that do not revaluate their approach and their offering in light of this new paradigm.

One of my favorite past times is walking city streets and stopping in local stores. From my time in New York City, Chicago, London and any city I’m traveling, I always look to meet local small business owners. What I’ve found is that establishments with owners on the ground delivering on their promise to customers day in day out offer the most powerful ingredients in retail; connection, experiences and delight.

More and more products will become commoditized. They can or they soon will be able to be dropped at your door tomorrow for less than they cost to purchase from a brick and mortar shop in your neighborhood.

Shops and shop owners that understand this, offer compelling products at fair prices in delightful environments. They lean-in to the experience of shopping, eating or crafting and don't try to imitate but relish in being intimate.

Twenty five years ago big box retailers (Sears, Barnes & Noble, Circuit City, Best Buy, Kmart) and big chain restaurants were putting many small chains offering similar products and services out of business. Fast forward twenty years and we've seen these same big names compete one another into the ground. The winners in their categories then collapsed themselves. Some say under competition from Amazon. When staples like Sears and Kmart shutter that is an easier argument to make. When venerable stores like Barney’s New York goes bankrupt it’s a more tenuous line to draw.

The fact is that Amazon itself will eventually be displaced by a more efficient and optimized toilet paper dispenser. The only certainty in this cycle is that 1) it will continue and 2) unique businesses delighting their customers will flourish.

Keep individuals, service, emotional connection, customer delight at the center of your business and you have a chance to compete on a different playing field. 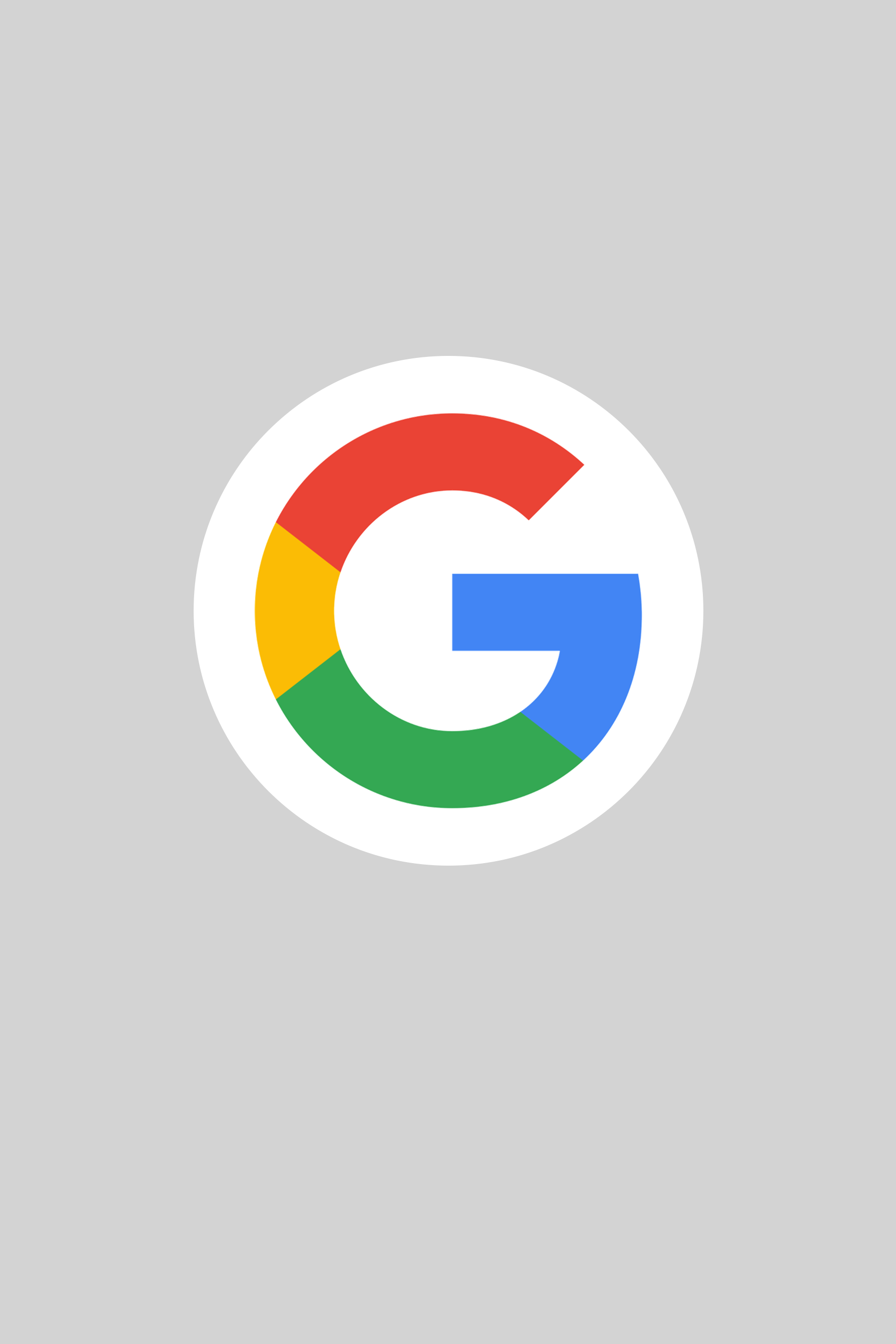 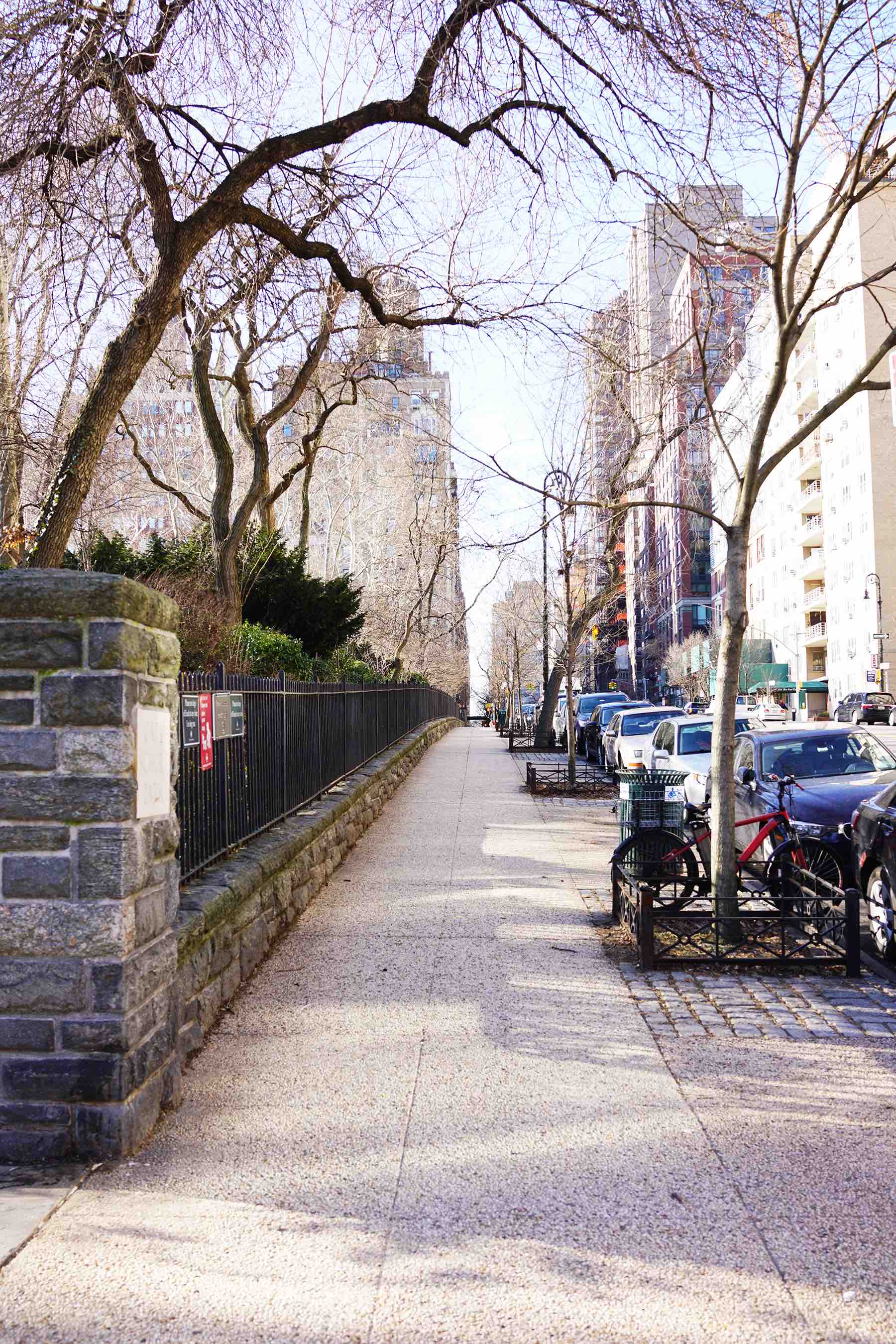 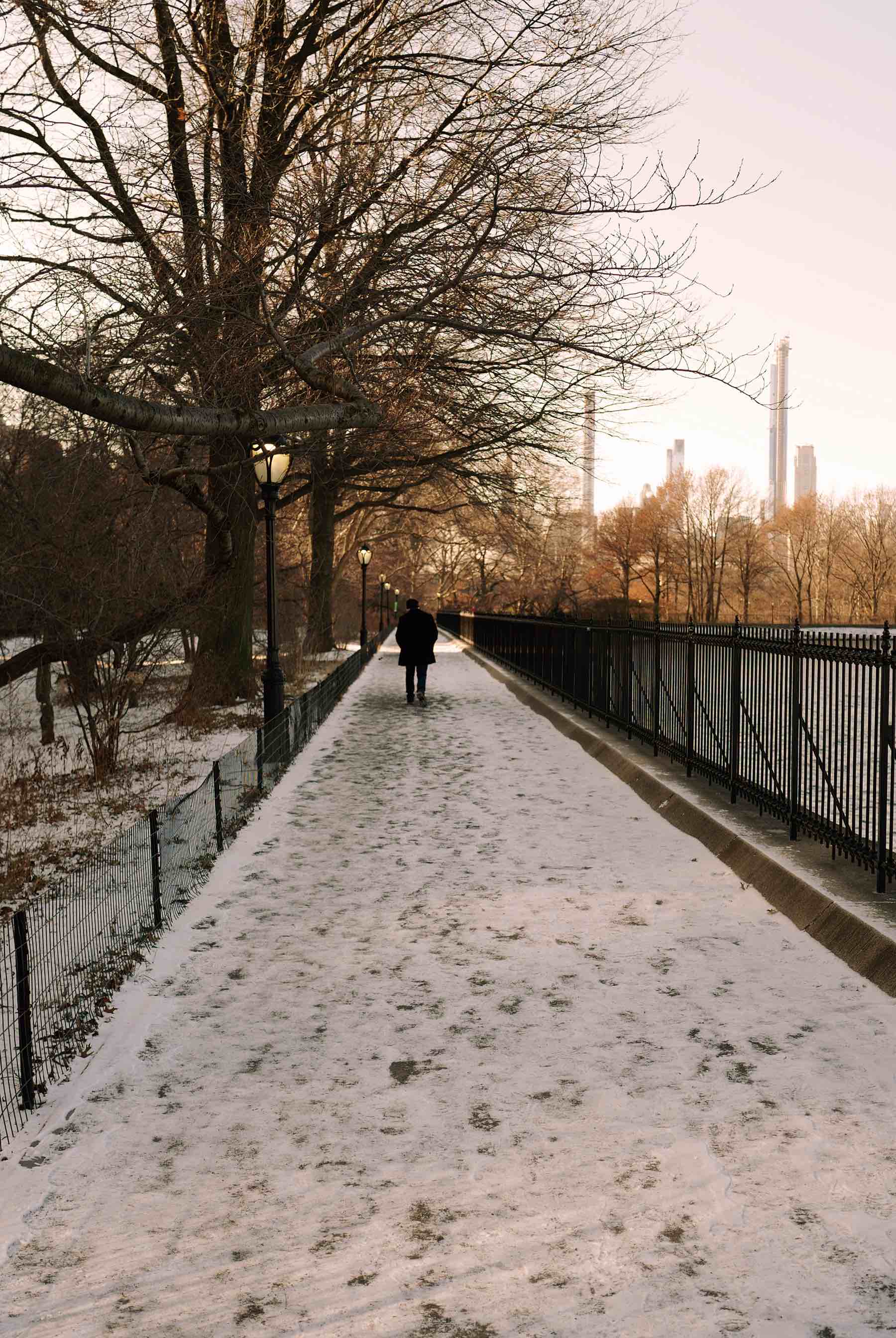 I receive a lot of messages from people looking for help and advice on getting a job in tech, and in data and analytics specifically. Unfortunately the hiring/recruiting process is incredibly broken and your online job application is most likely dead on arrival. Don’t fear. There are several things you can do to turn things in your favor.